All you Need to Know about the Mark Zuckerberg Hearings

Some tough questions were asked in the “Mark Zuckerberg Hearings” from both the Senators and the Congressmen this week and Facebook is now facing a regulation battle. As a result, on average, up to 8% of total Facebook users Deleted or Suspended their accounts.

Big Data, a giant leap into the future of technology and Digital Marketing.
Ralph Rahal 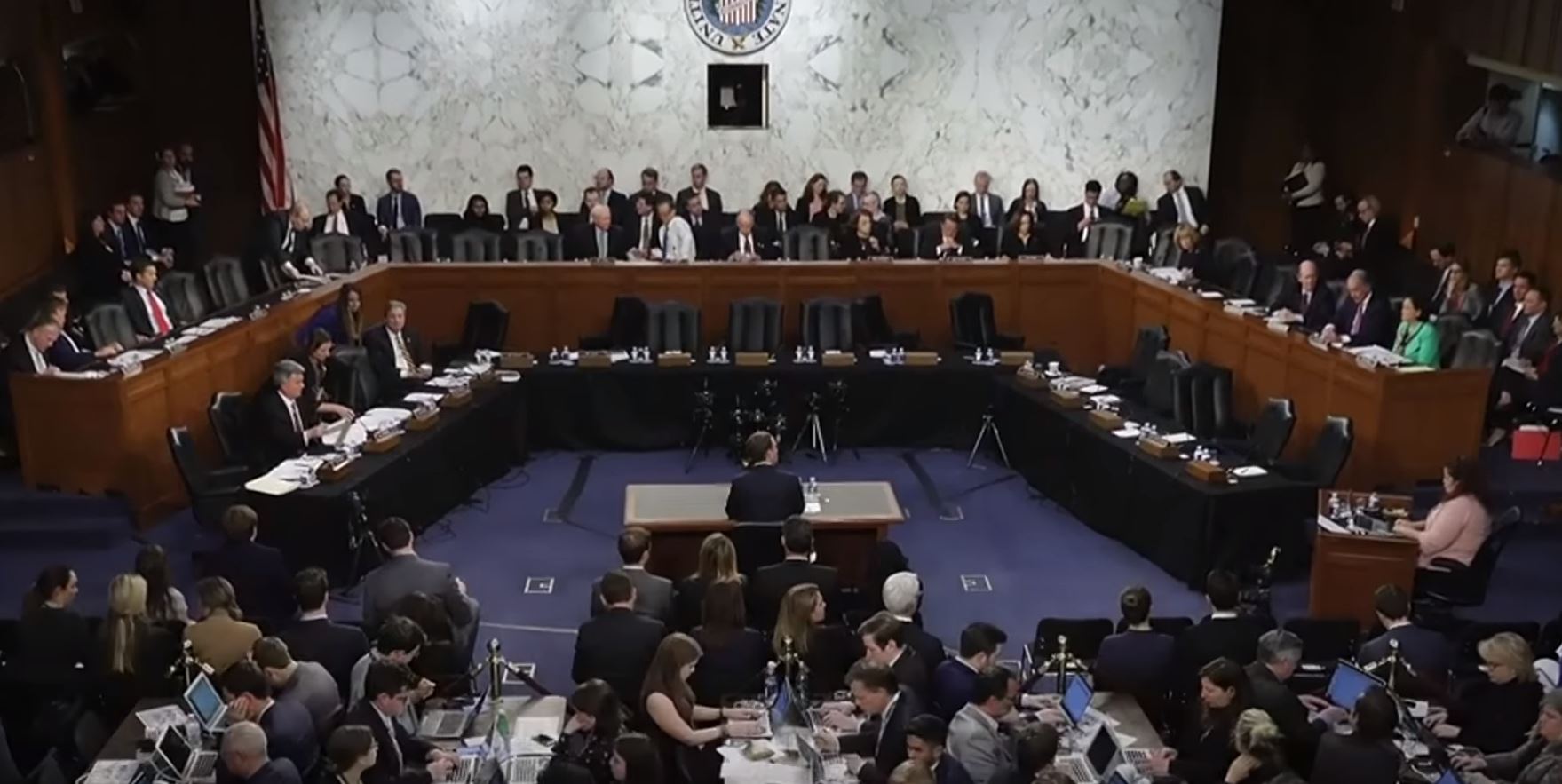 The most important aspect of privacy protection and people understanding their rights when it comes to Facebook‘s user agreement is to fully understand the Privacy agreement as well as the Terms and Conditions that Facebook set up for each user. Along with almost everyone I know personally neither of us has ever read these privacy agreements. I am also sure that most people that sign up to facebook do the same. During the hearing, Senator Kennedy pointed that out, and I quote:

You can see that part of the hearing in the video below from NBC News:

He went on in the conversation asking Mark to rewrite the whole thing in a way an average person would read it and fully understand it. This has been a big issue when it comes to any social media platform or any other application that requires access to personal information. Either that information is users submitted or gathered from that user’s behavior on that platform. Most of this information is gathered and used in ad campaigns targeting specific individuals based on a number of filters that include age, gender, likes, interests and much more.

Most if not all the questions asked in the Mark Zuckerberg hearings were targeted on user’s privacy tackling the following subjects:

4- The use of the platform for political, religious and/or Racial influences (mostly related to elections) 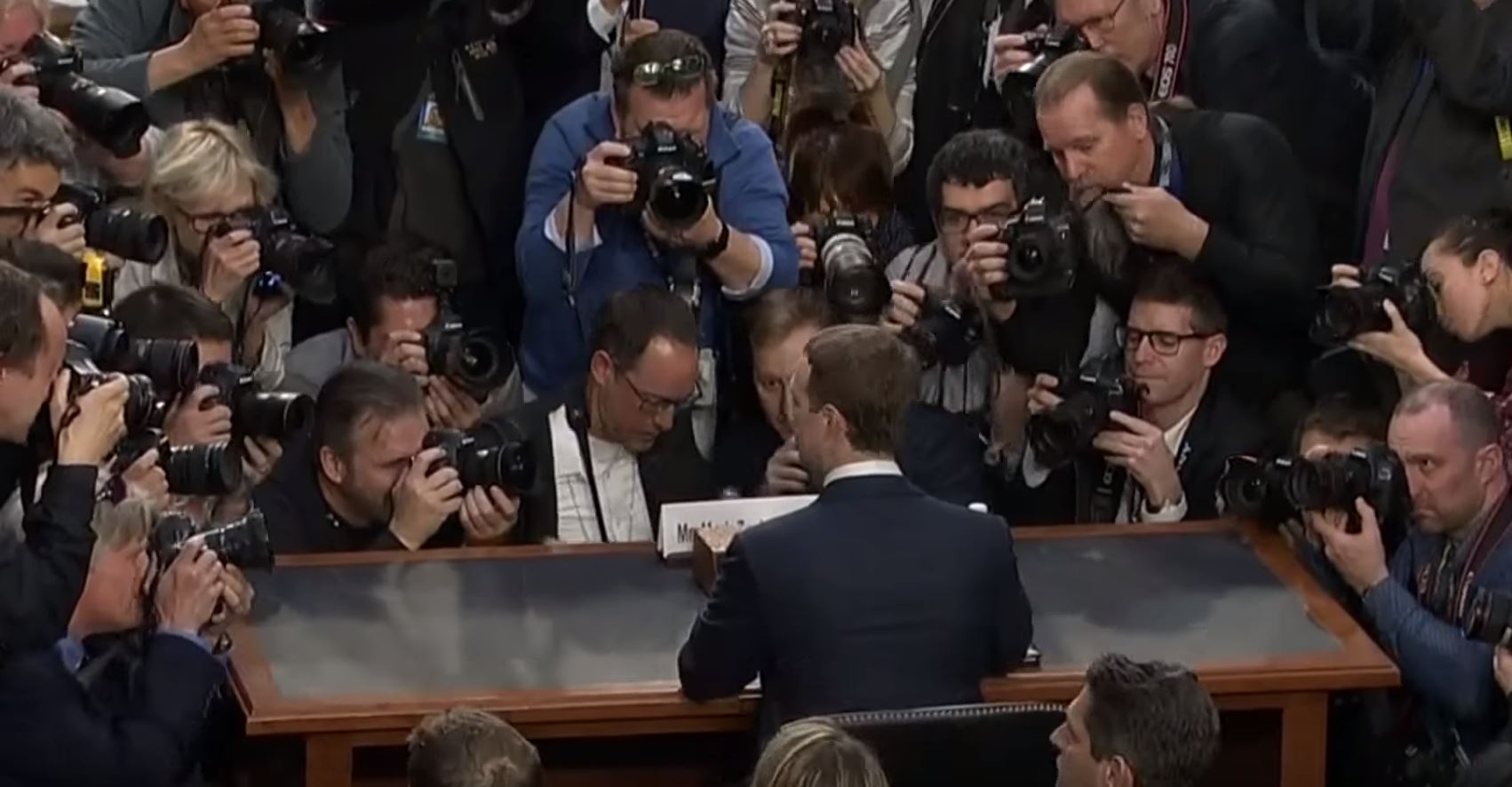 A large number of senators and congressmen stated that they still love Facebook and how they are able to communicate with their relatives and friends and especially their kids and/or grandkids.They also stressed the importance of such a platform for families and friends to connect and stay connected.

In the Mark Zuckerberg hearings, it was clear that most if not everyone that had spoken to Mark stressed on the issue that there is some kind of secret spying on their personal data. Furthermore, they also expressed their concerns about how these platforms are abusing their power and saving detailed private information about their users even when they are offline. Mark confirmed this when he replied that Facebook does in fact store this information but for security reasons. Mark also explained how browser cookies saved and Facebook pixel code on websites store offline information as well. 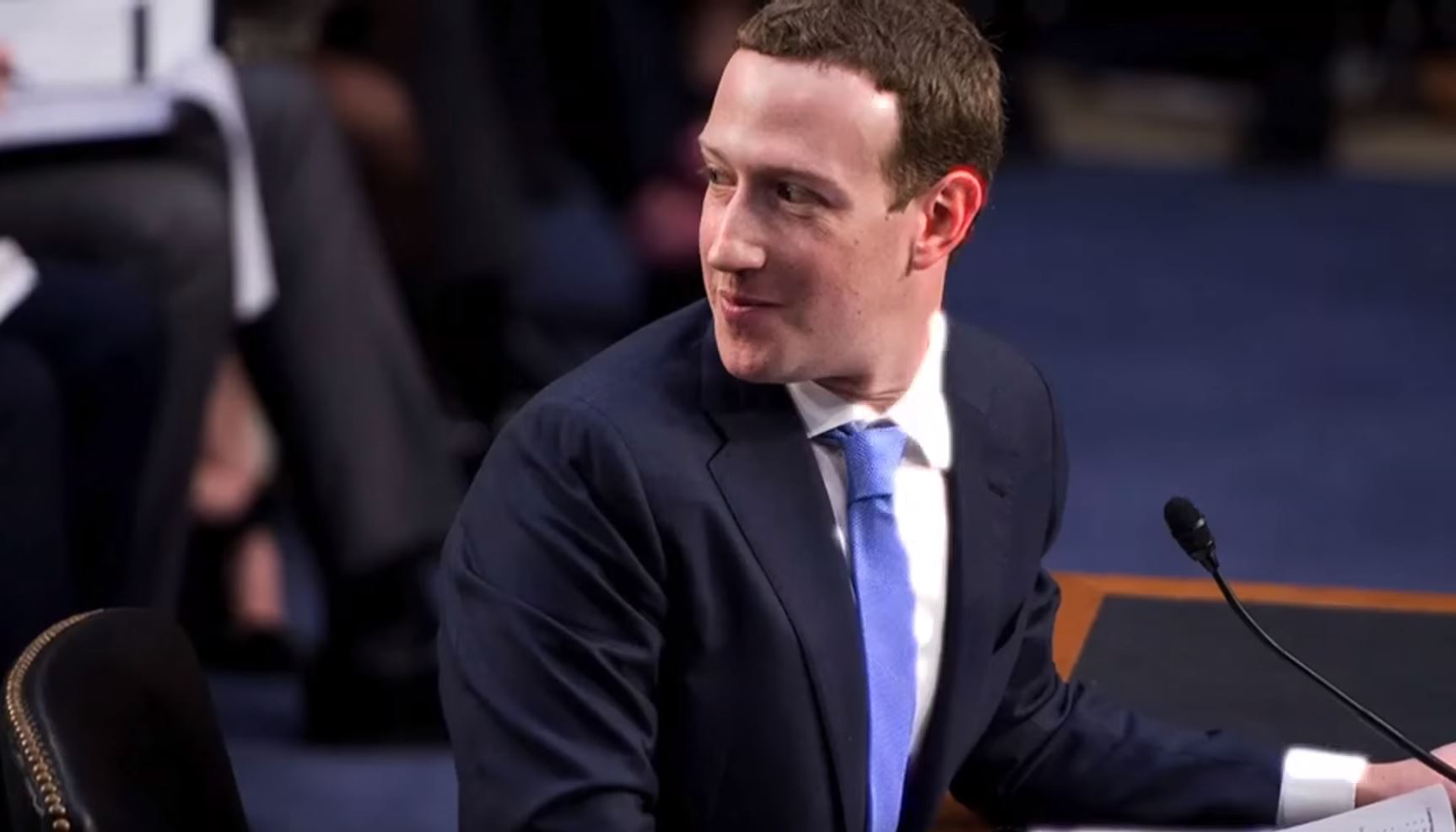 A Cambridge Analytica member named Aleksandr Kogan was able to pay Facebook users through this app in exchange for a well-detailed personality test. this information was later used to target specific individuals for political gains. It is also unclear yet if that information was deleted or it is still out there.

Mark apologized numerous times throughout the hearing about what happened, he also confirmed that there are thousands of other apps that also had access to large chunks of user information and were, in theory, able to collect that information similarly to how Aleksandr did. in addition to that, Mark also explained that Facebook is working round the clock on identifying if any of these apps have indeed gathered or saved any information through their apps and if so take the necessary actions.

Mark stressed and I quote:

“We have a responsibility to protect your data, and if we can’t then we don’t deserve to serve you” , and furthermore he stated

“I’ve been working to understand exactly what happened and how to make sure this doesn’t happen again.”

Below are two videos of the full Mark Zuckerberg hearings on both days from the Washington Post. The first is the Senate hearing and the second is the House Hearing.

I would conclude that after these hearings we will be seeing some big changes to Facebook. I use Facebook, so does my friends and family. I also believe that Facebook is a very useful and important tool for me to be able to share my views and interests with my friends and family. It is a fact that neither I nor anyone I know that have registered on Facebook had ever read or even thought about reading the full terms of use and/or privacy policy that we agreed to when registering onto the platform.

I created my account back in 2007 when Facebook launched globally and these terms changed since then. I also want to point out that since then I don’t remember being notified by Facebook when and if they changed anything in the agreement but then again I might have and simply ignored it. What do you guys think about this agreement? Have you decoded it? Share your thoughts below in the comments section.