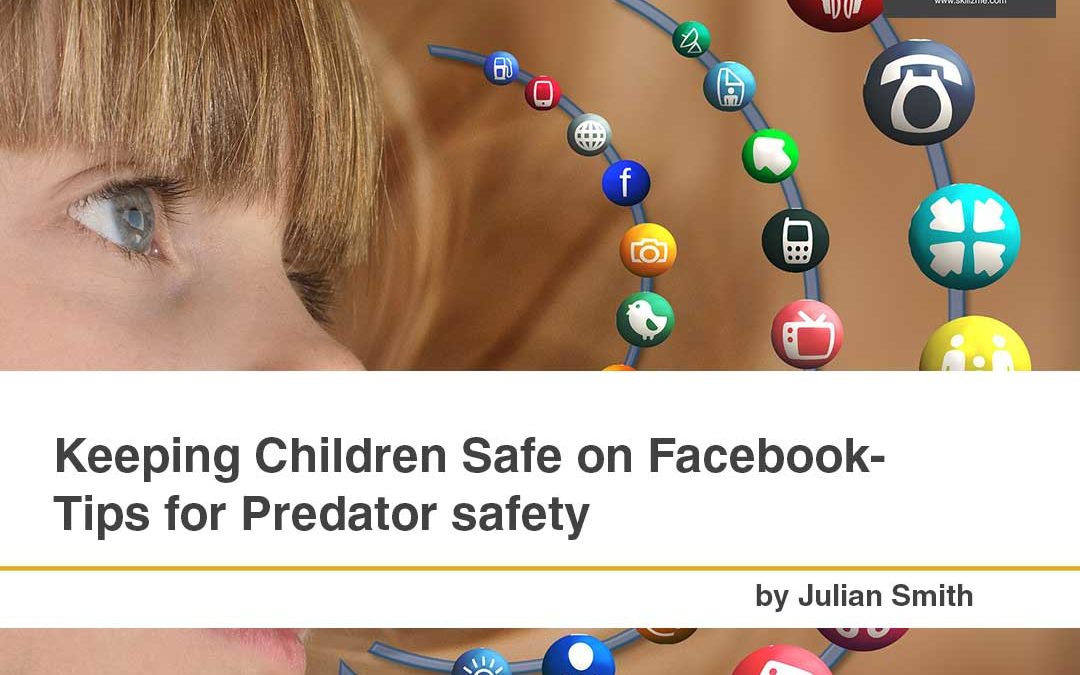 Facebook and Co are for a couple of years a new aspect also in life for our younger generation. They use it on a daily base and maybe even spend to much time on them. To protect children, the major social media platforms have age restrictions to prevent those underages from creating profiles, but this does not always block them of using it. 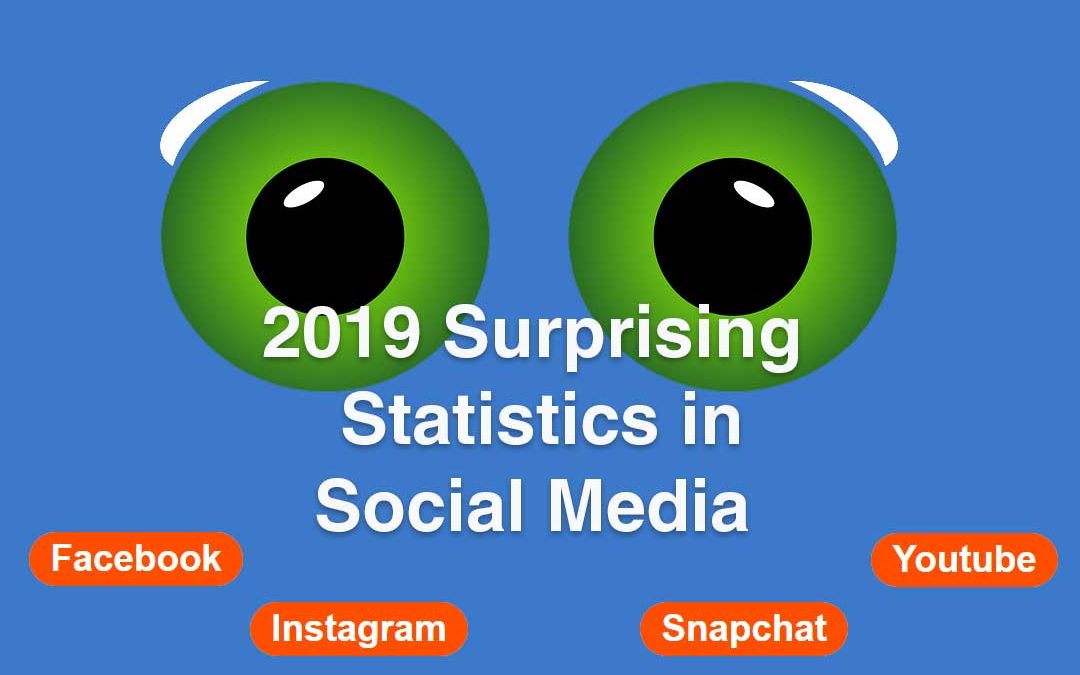 Sir Tim Berners-Lee invented the World Wide Web in 1989. Social Networks had a much earlier day of birth. Social networking was born one day in 1971, when the first email was sent. The two computers were sitting right next to each other. The message said “qwertyuiop’. 2019 Surprising Statistics show who is in favor of the users on their Social Media Network. 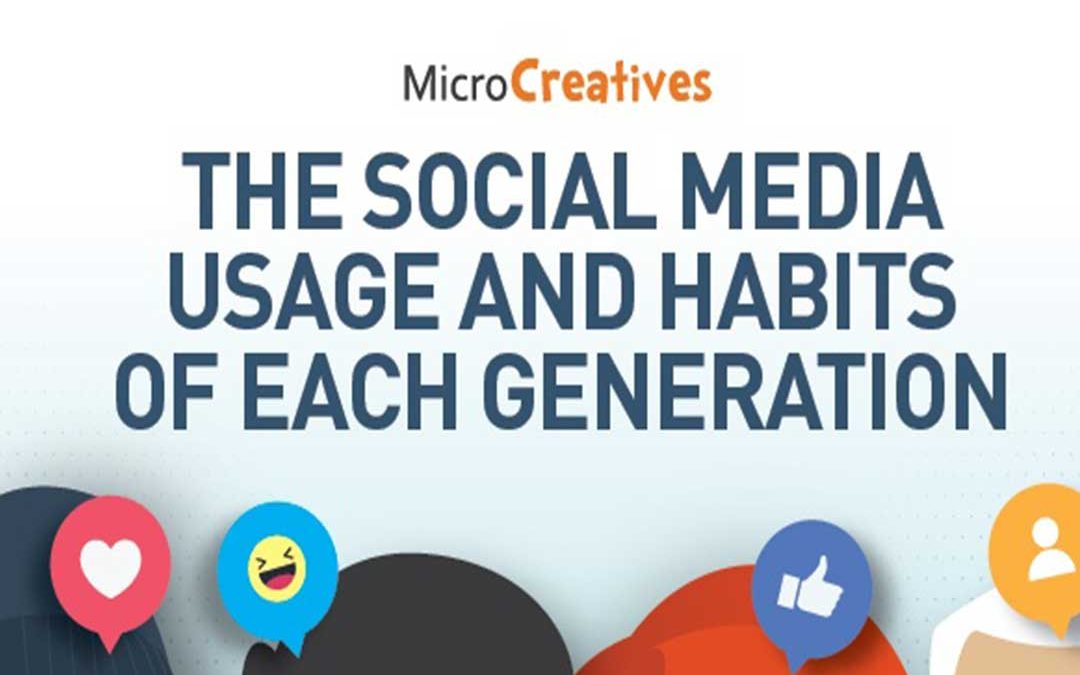 Social media is an integral tool in any digital marketer’s arsenal. However, not everyone uses these social channels in the same way. Have you ever stopped to think about the nuances in your audience’s social media behavior? It’s time to look into Social Media Usage based on the generation wave, who is spending time where? 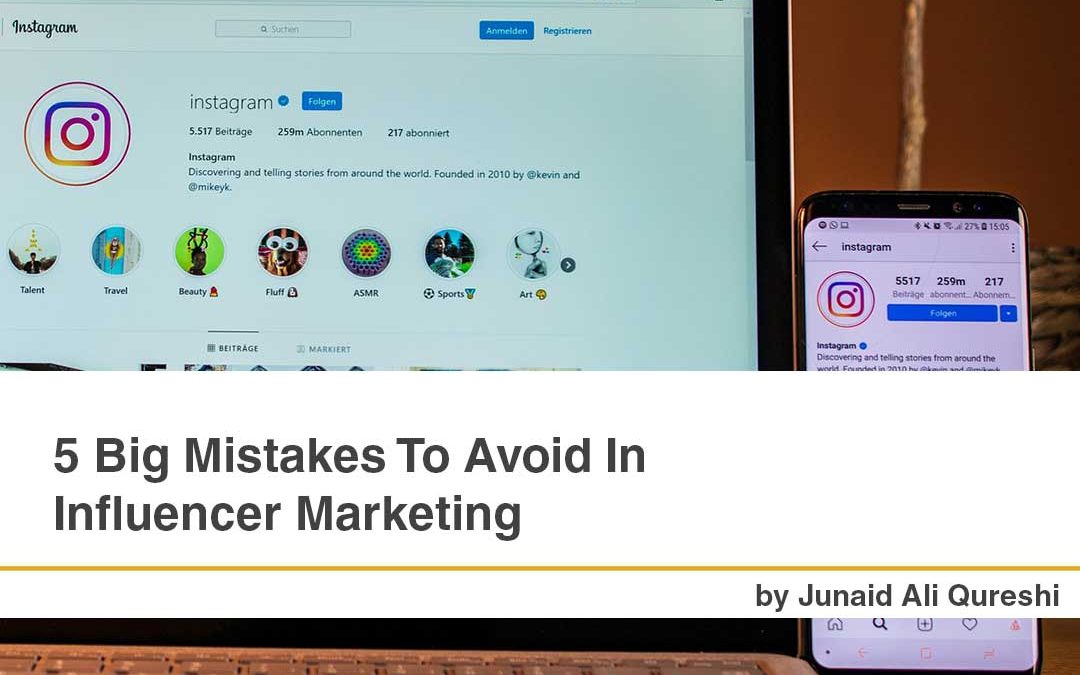 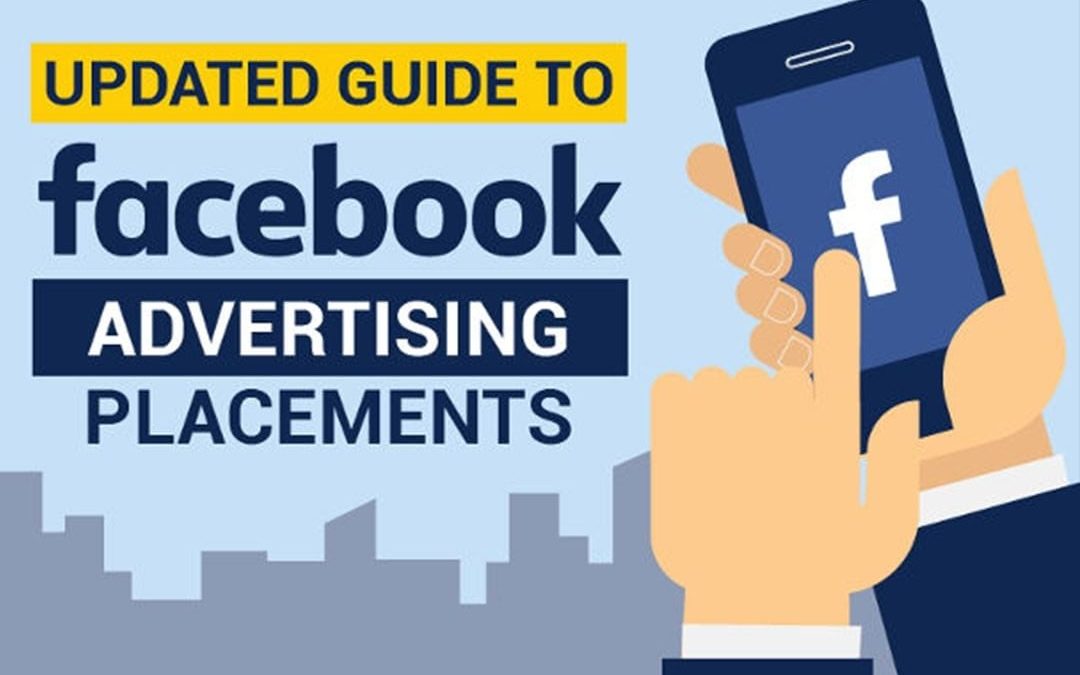 Facebook is the most used advertisement platform between all social media platforms. It is clear that the audience is much higher than seen on other platforms. Time to refresh our possibilities of Facebook Ad Placements with this guide illustrated with an infographic.... 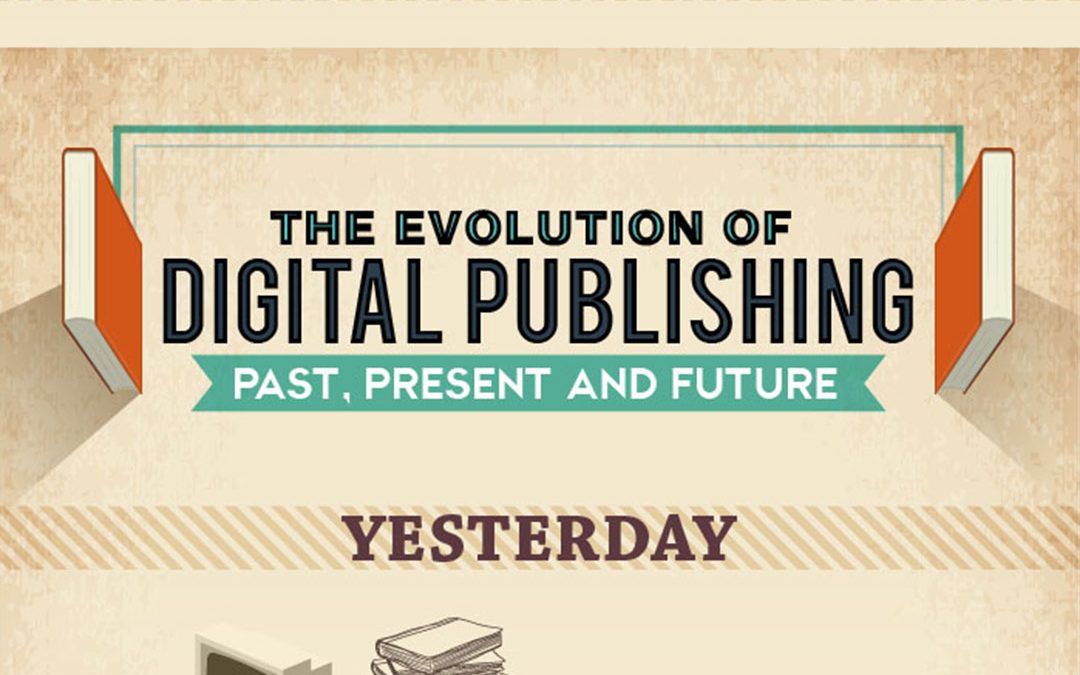 The Evolution of Digital Publishing – Past, Present, and Future [Infographic]

Since people are sharing information and content, the publishing industry had to revolve into a high tech industry. While the largest logical challenge was in the past distribution of newspapers and magazine, the challenge has changed into the question of where, how,... 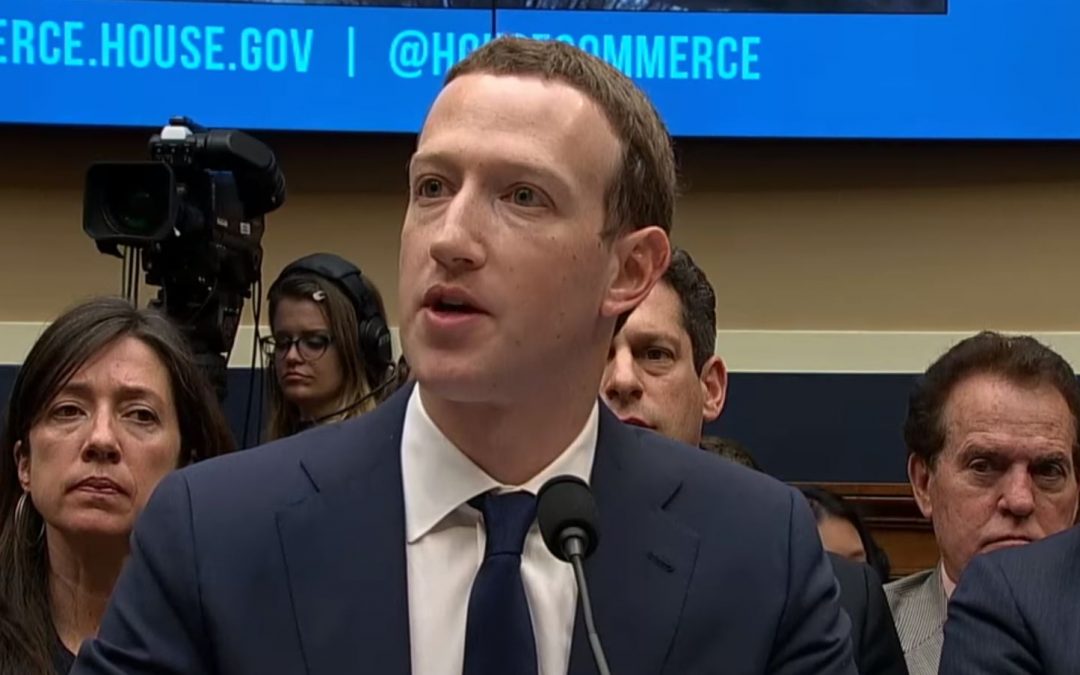 All you Need to Know about the Mark Zuckerberg Hearings

Some tough questions were asked in the “Mark Zuckerberg Hearings” from both the Senators and the Congressmen this week and Facebook is now facing a regulation battle. As a result, on average, up to 8% of total Facebook users Deleted or Suspended their... 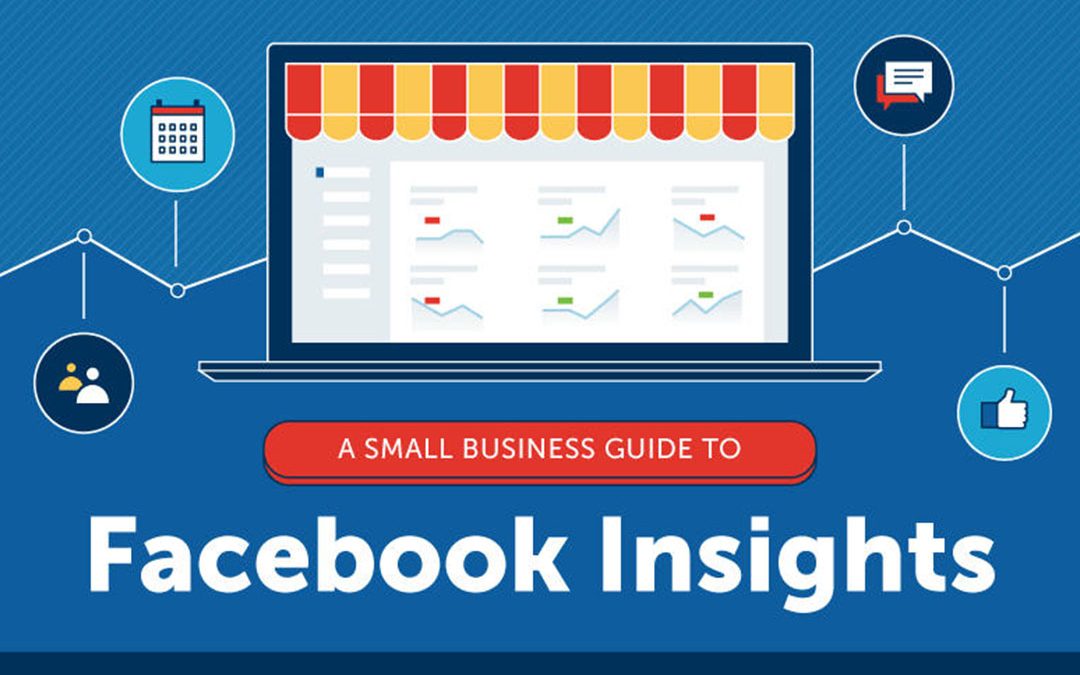 Facebook is the most used social media marketing platform across all industry, regions, and audiences. Being an SMB size organization does challenge us to not know what we need to do to succeed. Maybe it’s a good moment to check out our infographic today which... 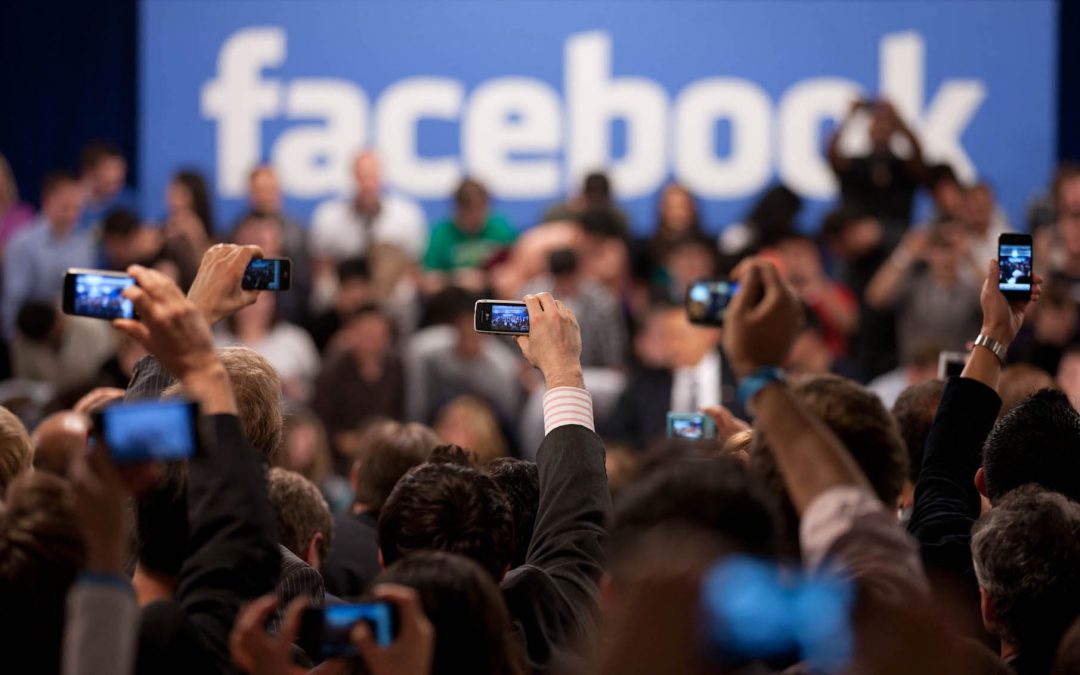 The Facebook Crackdown was long time awaited after many years of court cases in Europe and North America of email addresses misuse. This follows Mark Zuckerberg’s determination to limit data access after breaking his silence and spoke in relation to the...
« Older Entries

When it comes to lead generation there comes inbound and outbound marketing to our mind. Each of them has it's own value and can drive sales. A proper marketing strategy shall consider both of them. However, depending on the target audience, your budget, the campaign strategy, etc. one approach may be better suited than the other. So, how can you decide which one is the better choice for your product or brand, inbound vs outbound lead generation?