We live in an era where visuals are demanding to be more and more closer to reality. In the digital world and electronics, this means for hardware camera companies and other lens-based devices to develop more and more advanced formats to capture photos and videos. This requires larger data storage and processing of a lot of data. It’s about time to look a little in the history of hard drives and data storage to understand the backgrounds.

Working 7 years with Adobe I was always inspired by my creative co-workers and the endless possibilities of Adobe products. Photoshop had an amazing impact in human life.
Dieter Hovorka

In a world of digital storage, data size does matter, but it can be hard to wrap our minds around what each file size really means. Here are some real-life examples: From Bits to Yottabytes.

To actually get you to this topic close I will use an infographic which was created by the Berkeley University of California, Berkeley is a public research university in Berkeley, California. It illustrates the binary schema from bit to yottabyte to get a better understanding of where we stand and how much each data format could store for us.

1 Bit, a great illustration of this format was created in the movie Tron from the year 1982. The bit who helped the computer engineer Kevin Flynn through the digital world with having the answers Yes and No. 1 Bit the smallest unit of the digital data storage.

1 Kilobyte; I remember the 80s when I got my first Casio pocket computer which had 1024 bytes or 1 kb (kilobyte). 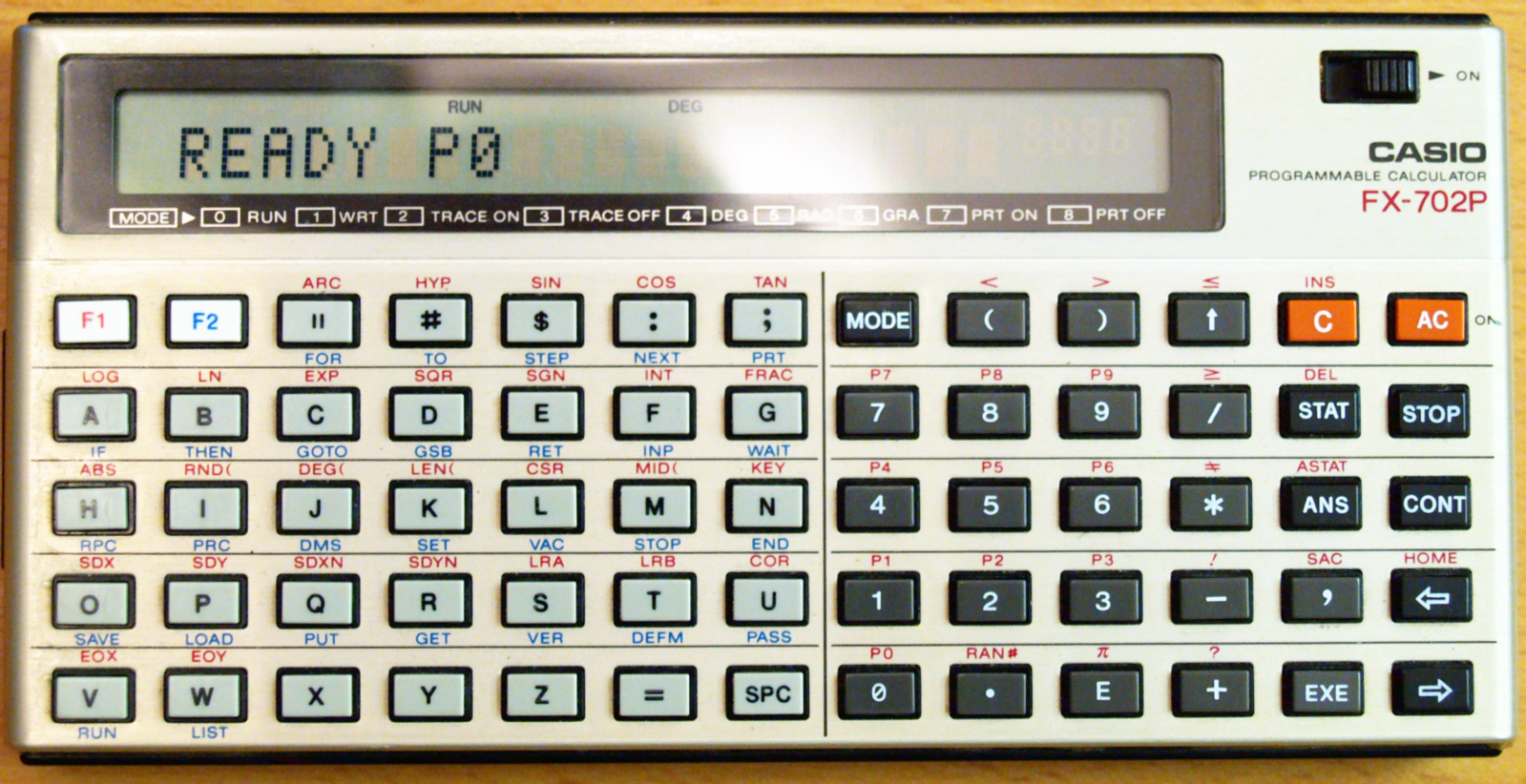 1 Megabyte gives us already data storage enough to store a small novel, as we can see in the illustration below, while we also learned later that a CD-ROM has a store up to 700 MB (Megabyte).

1 Gigabyte can store for us 7 minutes of an HD Video, and a DVD-R could hold up to 4.7 Gigabytes.

1 A terabyte is already a large volume of data and could hold the full printed collection of the U.S. Library of Congress.

1 Petabyte fills the data which can be generated out of 20 million four-drawer filing cabinets filled with text. Just to give you an idea, Google is processing daily 20 Petabytes of data, while 1.5 Petabytes are 10 billion photos on Facebook.

1 Exabyte can be compared with the complete Netflix catalog which would have been streamed more than 3000 times.

1 A Yottabyte is the size of the entire World Wide Web, it would take approx. 11 trillion years to download a Yottabyte file from the internet using high power broadband.

Data Size matters and this was a fact for hard drives. Hard drives have increased 50-million-fold in the density of information they can hold since their introduction in 1956:

1956 was the year when IBM brought the first hard drive. It had the size of two refrigerators, had a weight of 1 ton and could hold 5 MB (Megabytes). If we look at the price per 1 MB it means USD 10,000 per Megabyte.it has taken IBM 30 more years of development to make a GB hard drive which came in 1980 on the market. The cost came down to USD 40,000 for the gigabyte drive.

History has taken us 12 more years to 1992, the year where HP (Hewlett Packard) was first to break the 2 GB barrier.

1998 the year when IBM brought the Microdrive to the market, the smallest sized hard drive to date (with 340 MB).

Over the years drives when smaller and smaller in size, bigger and bigger in storage, Toshiba, Seagate, and Hitachi had the lead in the research and development.

The Future of the Hard Drive

As the need for high-capacity storage increases, scientists are trying to find ways to fit more hard drive platters into the same space, increasing the amount of information that can be stored on a single drive.

See the full infographic “Data Size Matters” below and learn more about the history, facts, and future of data storage.