Being The New Team Member as Software Developer

As a skilled computer scientist, you can travel the world and work anywhere you like. Special as a software developer the opportunities are great since all computer programming languages are international the same. Time to meet our new team member Salman Aziz who traveled across Asia to the Middle East and settled in Dubai, United Arab Emirates.

With the launch of a recent project in Skillz Middle East, we had born the idea to bring a software developer on board who can carry the development of a product for the future. While searching on the markets for the right candidate we found in Salman Aziz a suitable candidate which we invited for an interview and final brought on board.

Born and raised in Pakistan Salman realized after his college education that jobs are not easy to find on the market once you finished your B.E. in Telecommunication. So we had a chat with Salman and asked him 10 questions about his motivation and carrier decision of being a software developer instead of an Engineer in Telecommunications. 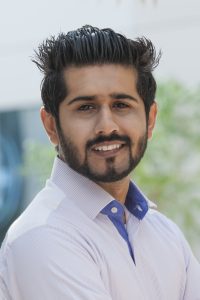 1. At which age did you own your first computer?

Salman: When I was 18 I a shared a computer with my older brother, I did not have my own computer at this time. This is the first time I started using a computer.

2. Can you remember which computer it was?

Salman: Absolutely it was a Pentium processor computer with a 20GB HDD. I can not remember how much RAM we had, but it was running on Windows 98

3. Was he connected to the internet?

Salman: Yes we had a dial-up modem with a 256kbit line

4. What was the first thing you you used the computer for?

Salman: I was playing with my brother Need4Speed II all day and all night

5. When did you start to look into software development?

Salman: In 2013 I finished my B.E. and two months later I pursue myself the first things in software development.

6. Why did you move from telecommunications to informatics?

Salman: After I finished University and was looking for a job. During my free time, I thought to discover something new and I spend my time on learning about software development. This was the point I gave a second thought on my professional carrier and decided to learn more about being a software developer.

7. What was the first programming language you looked into? 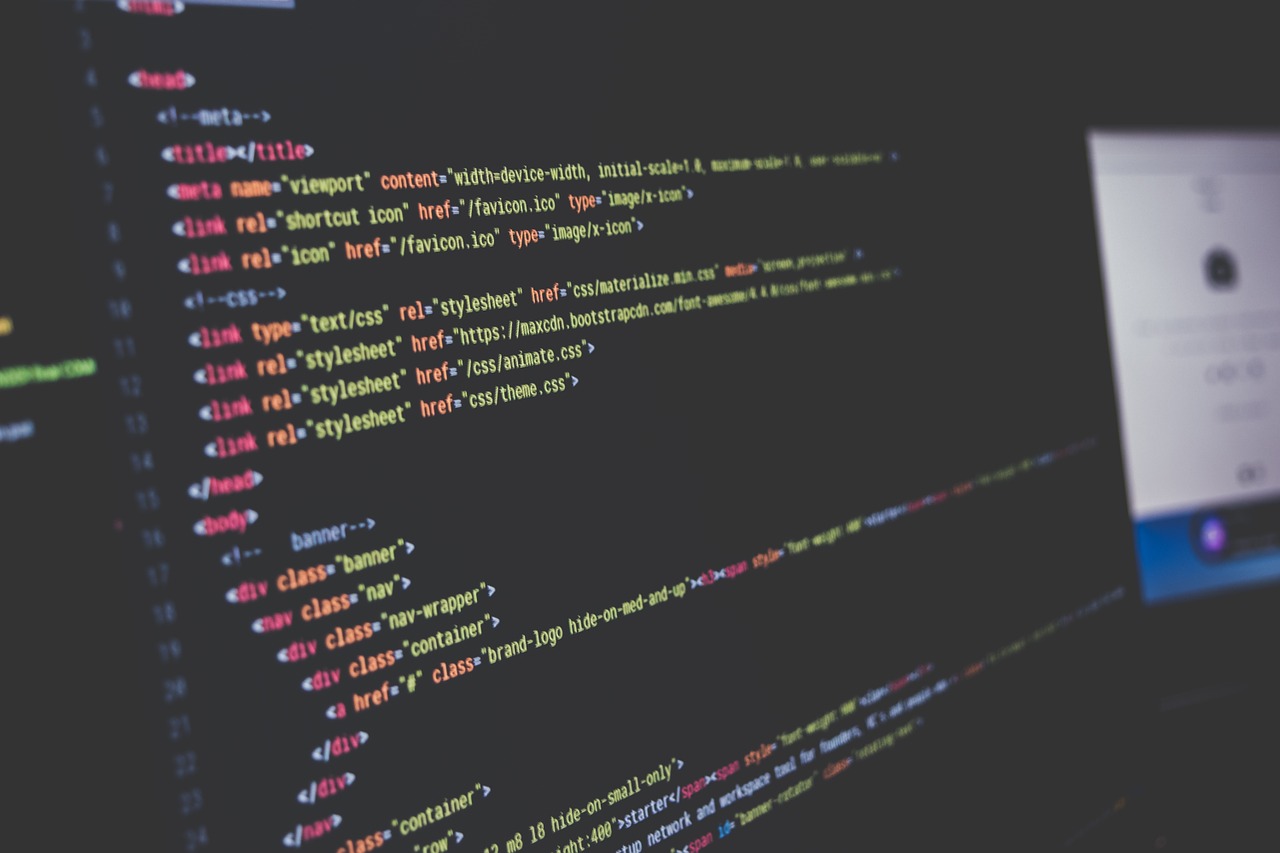 8. What was the first Website you have been working on?

Salman: It was an auction-based e-commerce platform, similar to eBay.

9. New technologies are emerging, 2017 was the year of Blockchain. Two sentences you can share with us about blockchain?

Salman: I can see Blockchain will receive significant adoption because people want to have more transparency when it comes to the storage and security of their data.

10. A lot of genius of our time started late their carrier. If you would be given the chance to develop software in your free time, what kind of software would you love to work on?

Salman:  I always dreamed about an App where voice recognition would translate the wishes of someone into a real working website without typing a single line of code. My App would write all code for you in the back

Thank you Salman for the answers to our questions and sharing a great idea with us. We will watch our next generation of Mark Zuckerberg when we can see his app on the market.